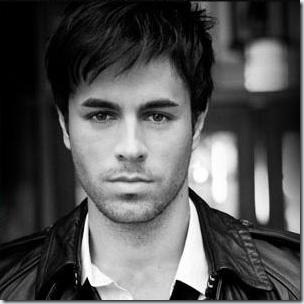 Spanish pop singer and songwriter Enrique Iglesias is in India these days for a multi-city trip. The I Like It hit maker last visited India in 2004 when he performed to the audience of Mumbai and Bengaluru. In an interview Iglesias revealed that he just fell in love with India during his very first visit to the country and since then he had been dying to visit India again. When asked about what is that makes him feel so special about India, the singer said that besides the craziness of his Indian fans for him he also liked Indian food and is keen to taste it in Delhi.

Iglesias performed in Pune on 17th October. During the performance a few unpleasant things happened right outside the concert venue when there was a dispute between the organisers and the police and the police even resorted to a mild laathi charge. But overall, Enrique rocked the night at Amanora Park Town (concert venue). He even kissed a girl on stage during his performance.

After his performance in Pune Enrique spoke to media persons. Here is a clip of Enrique speaking to an NDTV correspondent.
Enrique Speaks To NDTV

The Spanish singer then landed in Delhi where he performed on 19th. Delhi’s performance was a spell bounding one. The crowd became ecstatic when he greeted his audience by saying “Namaste Delhi” and “Mai Aapse Pyaar Karta Hu” in Hindi. In Delhi he called a 6th grader to share the stage with him and talked to him for the next fifteen minutes. And then at last, on popular demand of the audience, he sang his famous number Hero and dedicated it to a girl.