Stay Ahead Of The Times (Of India)... 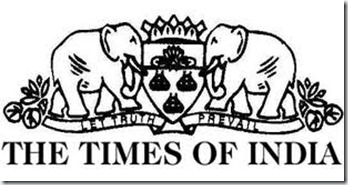 Started on 3 November, 1838 as the “The Bombay Times and Journal of Commerce”, “The Times Of India (TOI)” today is the largest circulated English language daily in the world. Its web portal Indiatimes, is also one of the most popular websites in India (Alexa Rank 10 for the country). But there are also many who have been quite sceptical about the newspaper and its web portal for their playing to the gallery approach.
A very recent example of this is the fabricated image slide-show of Jaganmohan Reddy’s house that was posted on Times Of India’s website on May 24. In fact those images were picked up from some other websites and then claimed to be of Jagan’s ultra-luxurious house. Times Of India also claimed that the images were made available exclusively to them . Though the images were taken off shortly after NewsLaundry exposed the fiasco and TOI even posted a clarification in this regard calling this incident a lapse.

You can put this issue off regarding it as overenthusiasm of a young intern in TOI’s office; but how on earth, can a newspaper which is often regarded as the Grand Old Lady of Indian media, do such a blunder! Moreover, its not the first time that the newspaper’s website is being blamed for carrying fabricated pictures. In 2009 also, the internet was abuzz with blog-posts claiming that the TOI website carried fake photos of Bollywood actress Kareena Kapoor, where they had morphed her face over the body of Pop star Jennifer Lopez. However I’m not very sure about the authenticity of those claims.
Keep aside all these fabrication incidents, every regular visitor to the TOI/Indiatimes website can tell you that they prioritise trivial matters. The photo section of their website is always loaded with the images of wardrobe malfunctions of celebrities. Many times visitors’ comments on such articles/photos also reflect the same.
One of TOI’s rival, The Hindu has also tried to encash this play to the gallery approach of The Times Of India in its advertising campaigns. In a series of TV commercials, The Hindu claimed that a TOI reader is aware of every petty gossip, but knows no important news. They also came out with the tagline “stay ahead of the times”. Here is one of those TV ads. 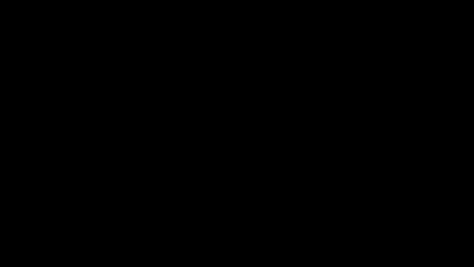 The Hindu TV Commercial
Now on a concluding note I’d like to mention here that the purpose of this post is not to defame the Times Of India/Indiatimes group. One must also acknowledge that the Times Of India group has been involved in a number good things as well; one of them being the “Amaan Ki Asha” peace initiative that it took in collaboration with its Pakistani counterpart, The Jang Group.