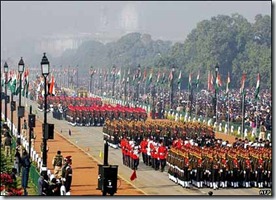 Every Indian is aware that a National Holiday is observed in India on three occasions, Independence Day (August 15), Republic Day (January 26) and the Gandhi Jayanti (October 2); but in a very surprising reply to an RTI application, the Prime Minister’s Office (PMO) revealed that there has been no ordinance by the Government of India stipulating these three days to be observed as National Holidays. This is an embarrassment not only for the Government of India, but also for all those textbook authors and teachers who have been preaching the students that it’s a legal binding to celebrate these three dates as National Holidays. 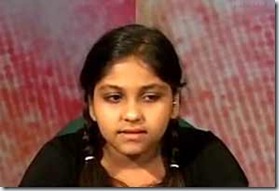 Even more surprising is the fact that this RTI application, that sought for the attested copies of Government Orders under which these three days are observed as National Holidays, was made by a ten year old girl from Lucknow. Aishwarya Parashar, the ten year old girl who made this application, is a class 6 student in the City Montessori School, Lucknow. Moreover, its not the first time that this little girl has stunned everyone with her RTI application. Earlier, in another RTI application, she sought to know under which order Mahatma Gandhi was conferred with the title of “Father of The Nation”. This application also disclosed another faux pas of the Government of India. Just as in the case of National Holidays, the Government in this case also hadn’t issued any orders that bestowed the title of “Father of The Nation” upon Mahatma Gandhi. This girl from Lucknow is perhaps the youngest RTI activist in the country. She must be encouraged to grow up into an even more rigorous RTI activist who can unveil many such secrets that the Government has hidden from us.